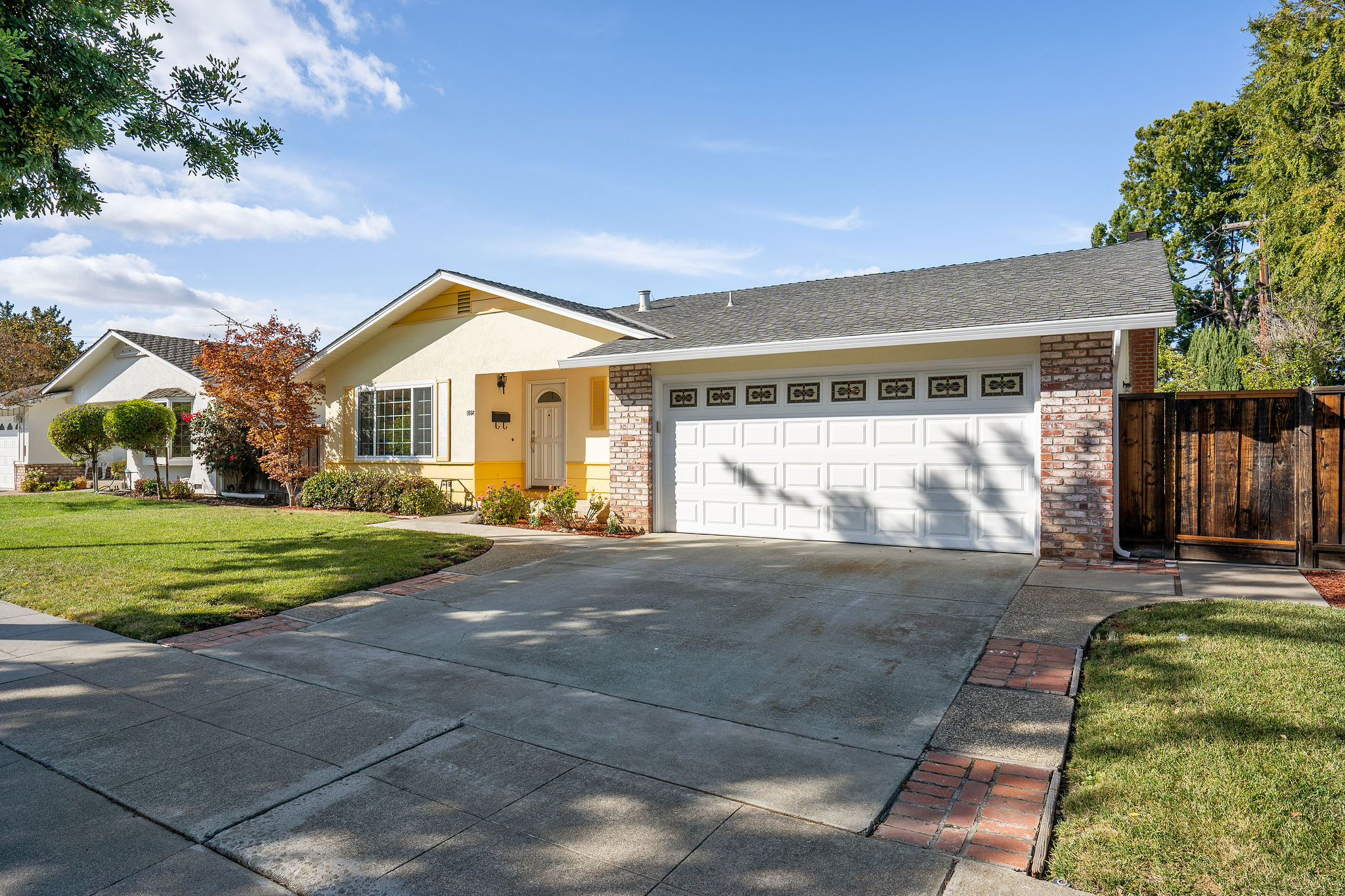 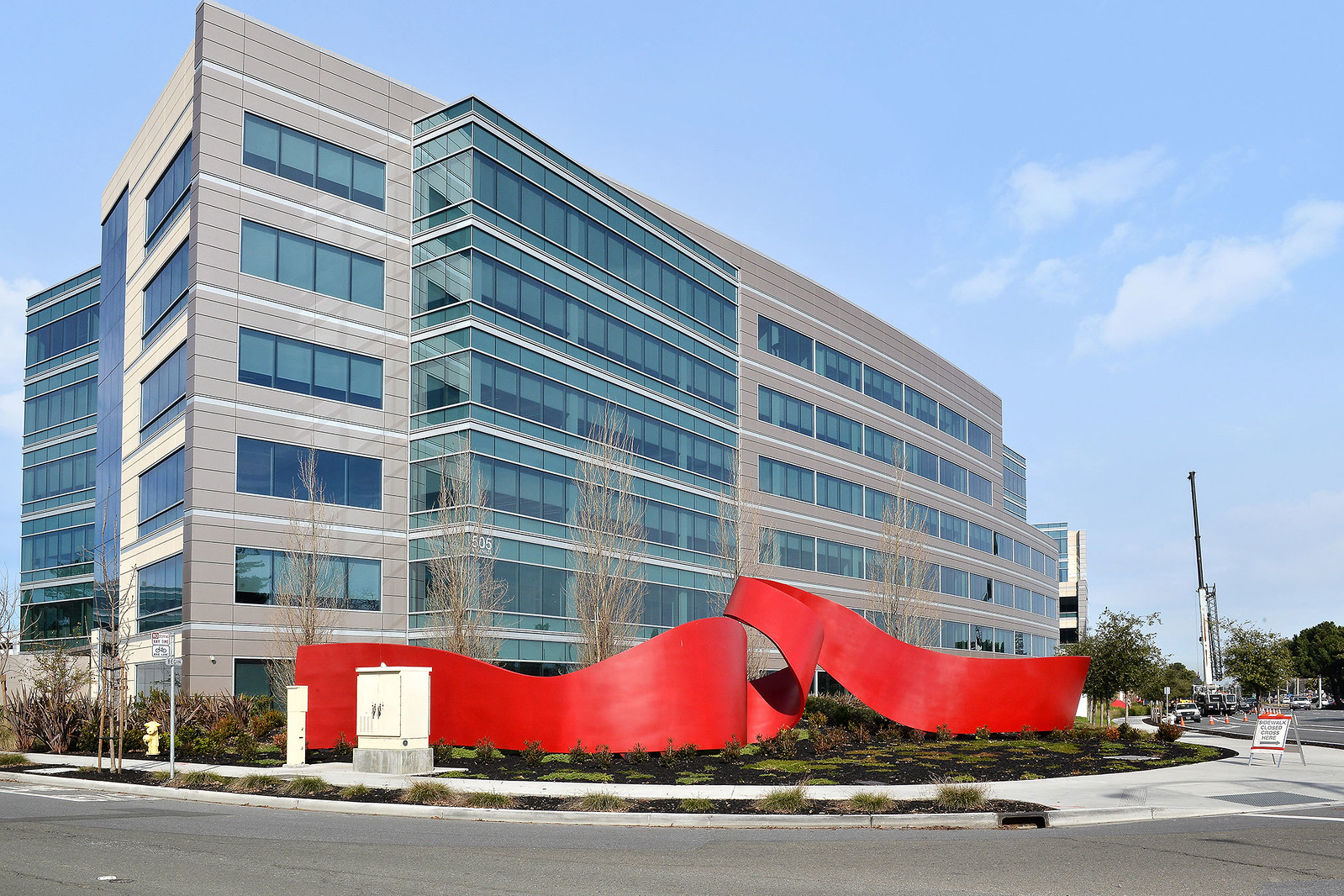 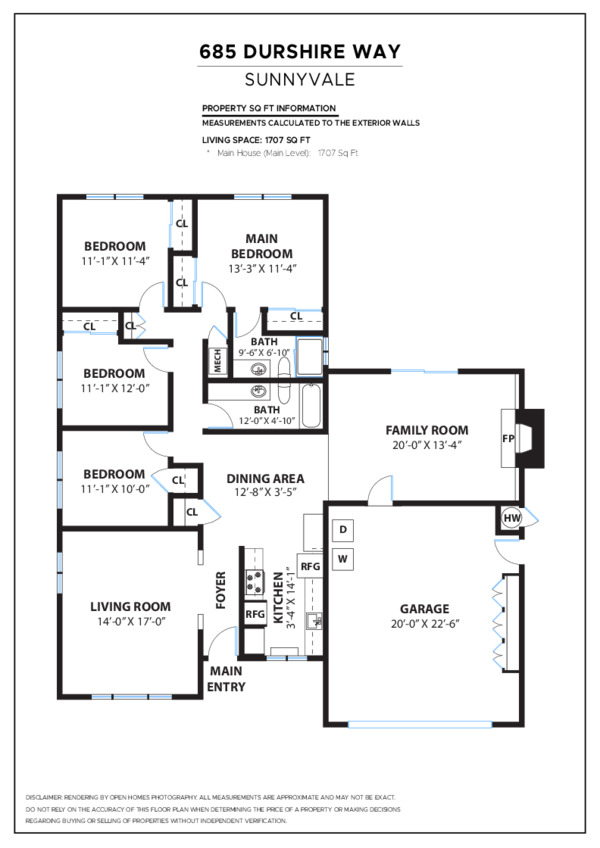 Sunnyvale boasts one of the largest populations in Silicon Valley and also serves as the headquarters for many well-known companies, such as Apple, Yahoo! and NetApp.

Mountain View, Cupertino, and Santa Clara surround the city which is well-connected to its neighbors via public transit and roads. Sunnyvale is home to a Caltrain station and Santa Clara Valley Transportation Authority light-rail and bus service. A number of highways, including state Route 85, Highway 101, and Interstate 280, run through the city.

Sunnyvale has long served as an economic center. Early settlers took advantage of the region’s fertile soil to grow fruit, and that industry later expanded into canneries after the railroad arrived in 1864. After World War II, many defense-related companies set up operations in Sunnyvale.

Today, the city offers about 20 parks, numerous playing fields, shopping centers, and a range of special events, such as an art and wine festival, a holiday tree-lighting event, and a summer music series.

Additional Showings by Appointment with the Listing Agent